When you are living in the city, having no car is a minor inconvenience, or is it? I come from Dallas, where you need a car to go anywhere. Every place in Dallas somehow involves a highway.

In 1988, I arrived in Baltimore as a Johns Hopkins undergraduate. Owning a car didn’t make any sense back then. Parking is not worth the suffering, car insurance is breakneck, and gas prices are extremely moody. Plus, I am cheap. I mean careful with my spending. I think I could survive without a car.

In Baltimore, it helps to know your options. Whereas, in New York, for example, there is one option that is the single network of public transportation which covers the whole city.

Sometimes the MTA or subway is the sensible choice. Other times, free Charm City Circulator is the way to go. More often than not, the Johns Hopkins shuttles are the best option to move around. And sometimes you could just walk or talk a cab. It hangs on many variables such as time, weather, where you are and where you want to go.

For instance, I work in the Johns Hopkins Office of Communications, and I regularly need to make the five-mile travel from the office in Fell’s Point to the Homewood campus. When I take the free shuttle, it takes nearly 40 minutes. If I don’t have the time for that, I take the cab which costs me $20 including tips, but it takes 20 minutes. I will grab a Zipcar for less than $12/hr. in the case of a quick meeting.

The Homewood-JHMI shuttle is my first option for getting around because it is reliable, efficient, and timely. But only if the journey is limited to the university’s three major local campuses. It has seven stops, and they are cut down during rush hours.

However, it is not the same on weekends. So it is smart to know the MTA and Circulator routes, even with the sketchy reliability of the public transportation in Baltimore. The three pillars of MTA, bus, light rail, and subway, each is suitable for different parts of the city. It’s hard to combine them since they overlap in only two places downtown.

You may want to pull your hair sometimes, but don’t. You can say that the light rail and subway respect time, but buses are frustrating in that regard. During rush hours it is increasingly difficult to hop on the main lines. In the school year, they may ignore your existence altogether. This is similar to my experience in cities like Houston and Montgomery.

Knowing all of that, MTA can be potent with some planning. The light rail to the airport has competitive prices compared to cabs from downtown. In the time you finish reading this article (twice!) Buses No. 8 and No. 48 would have made it from 33rd Street to Towson Town Center. The subway is faster than both when it comes to traveling from downtown to the East Baltimore campus.

The trick is not to take what worked for me and apply it to yourself, be inspired and find your own way if you love cardio it will be easier. 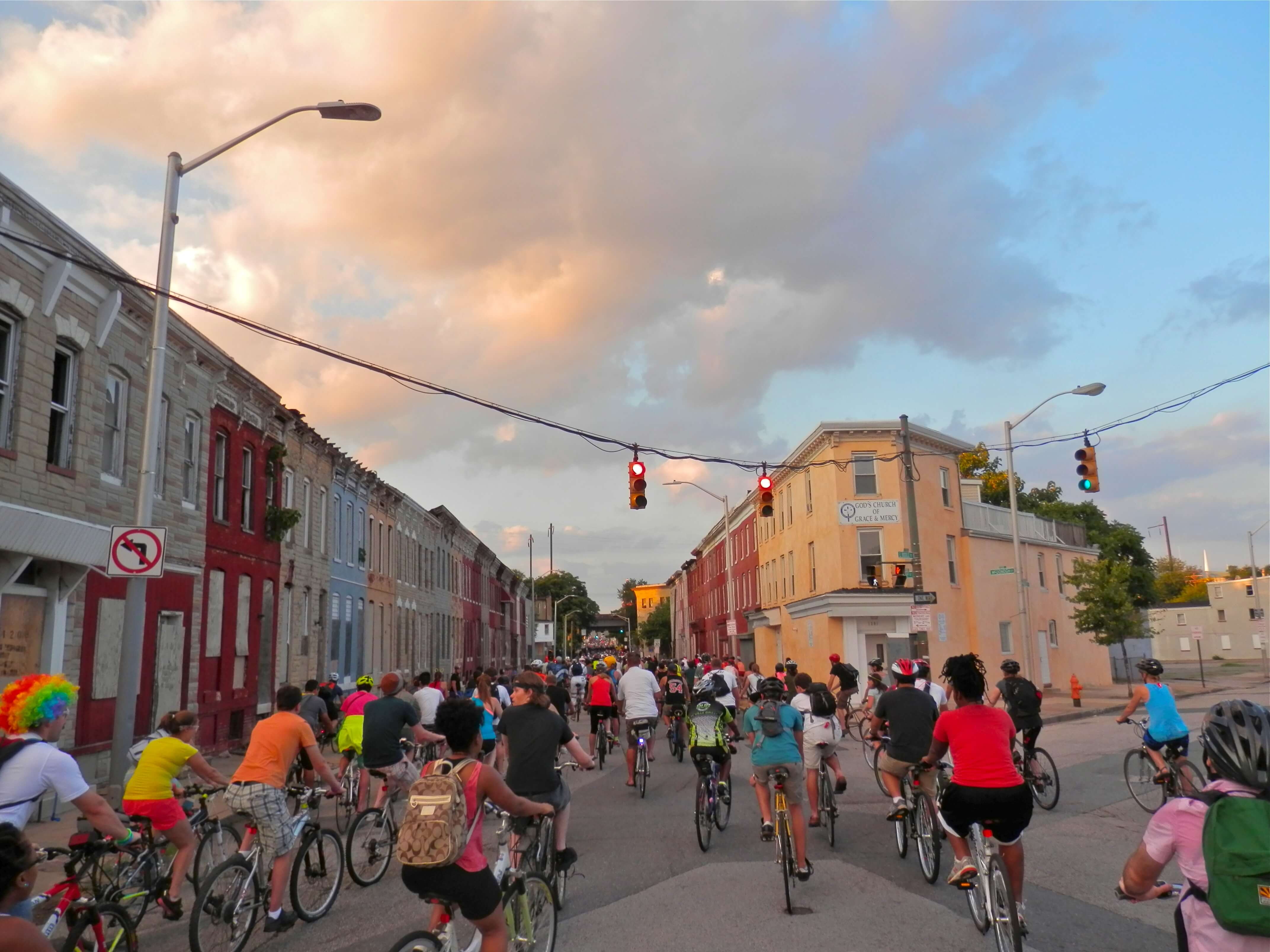 Getting Around Baltimore, Car-Free!